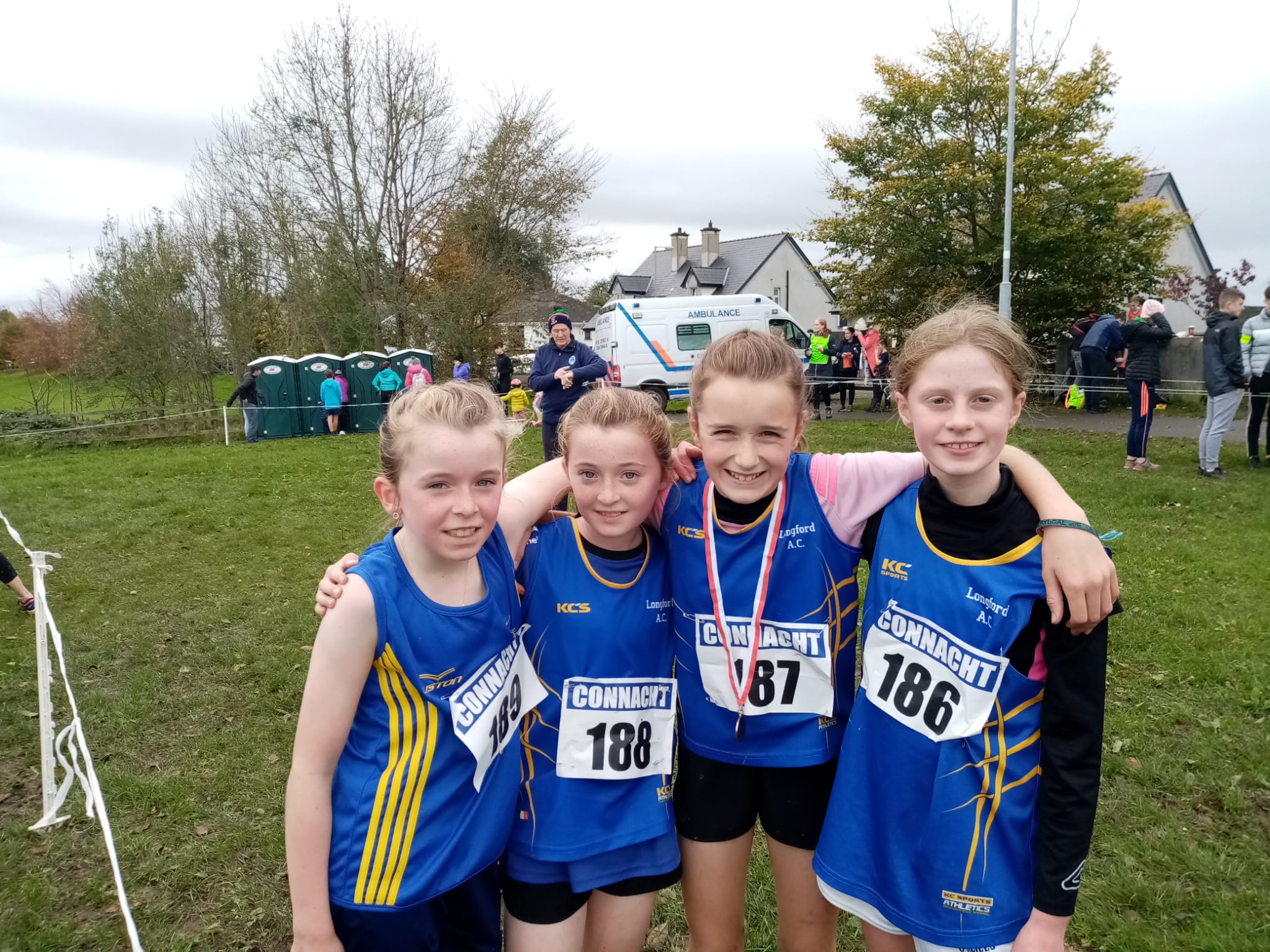 By Wp AdminNovember 1, 2021No Comments

Belleek in Ballina staged the Connacht Even Ages and Senior League on Sunday last with tough underfoot conditions providing a true cross-country test.

The U12 girls 2000m was the opening race and Sophia Carey put in another excellent performance with a bronze medal-winning run to finish third. Sinead Masterson and sisters Alisha and Keeva Manning all placed well to ensure fourth in the team standings. 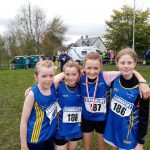 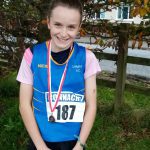 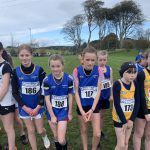 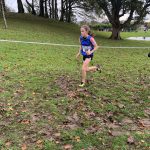 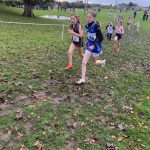 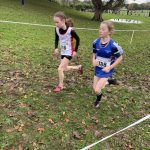 A brilliantly paced run by Odhran Crossan saw him fourth home in the U12 boys with Rian McCaffrey, Oisin Dillon and John Fitzpatrick also finishing top 20. Good runs as well by Evan Maher and Conor Brennan ensured the boys were second-place team in both the club and county results to claim silver medals. 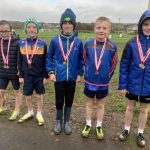 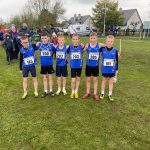 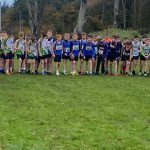 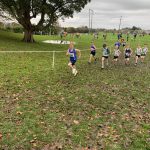 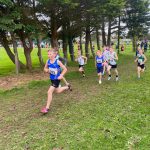 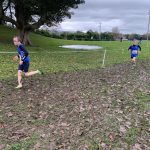 Emma Brennan placed sixth in the U14 girls with Rachel Keenan, Lucy Maher and Ella Duignan all running strongly for a fourth-place team finish. 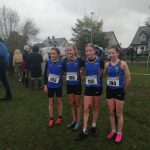 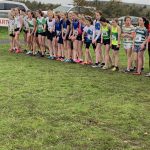 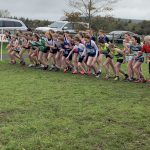 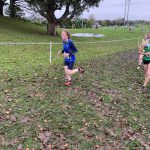 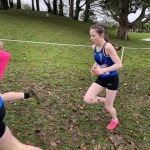 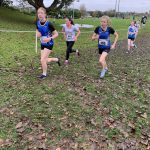 Max Gallagher and Sean Grealy put in good runs in the U14 boys race over 3000m. 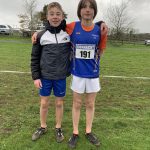 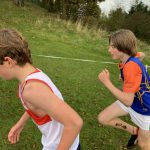 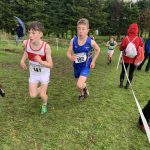 It was 4000m for Kate Hagan in the U18 girls for ninth place while Jack Gallagher came seventh after 6000m of energy-sapping running in the U18 boys.

Well done to all for a super effort on a muddy and undulating course. Congratulations to our U12 teams and U14 girls’ team who, along with our two U18 individual qualifiers, can all look forward to the All Irelands at Santry Demesne on 21 November.

Round 2 of the Senior League

The ground was well cut up for the final race of the day in Ballina which was round 2 of the Senior League as Evan Radavicius, Declan Newman and Barry Sheil covered 8000m on what was a good test of stamina.

Good Luck to our 34 juvenile and 4 senior athletes at this Sunday’s Connacht Uneven Ages and Senior League final round in Loughrea.