Here are some pictures of our Athletes who took part in the Connaught Indoor Championships 2014 which were held at the AIT International Arena on March 1st. 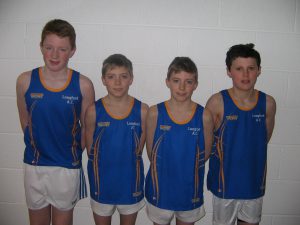 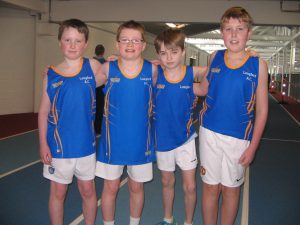 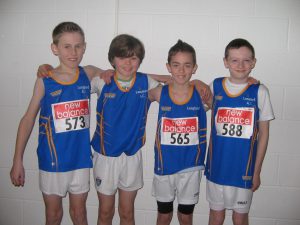 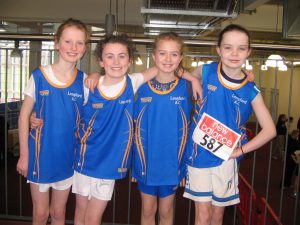 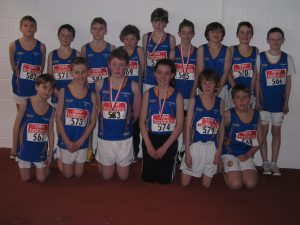 Longford AC had 28 Juvenile athletes U12-U18 that competed in the Connaught Indoor Championships at the AIT International Arena on March 1st, 2014. Many wearing the Longford vest for the 1st time in Provincial competition. 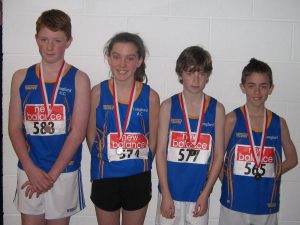