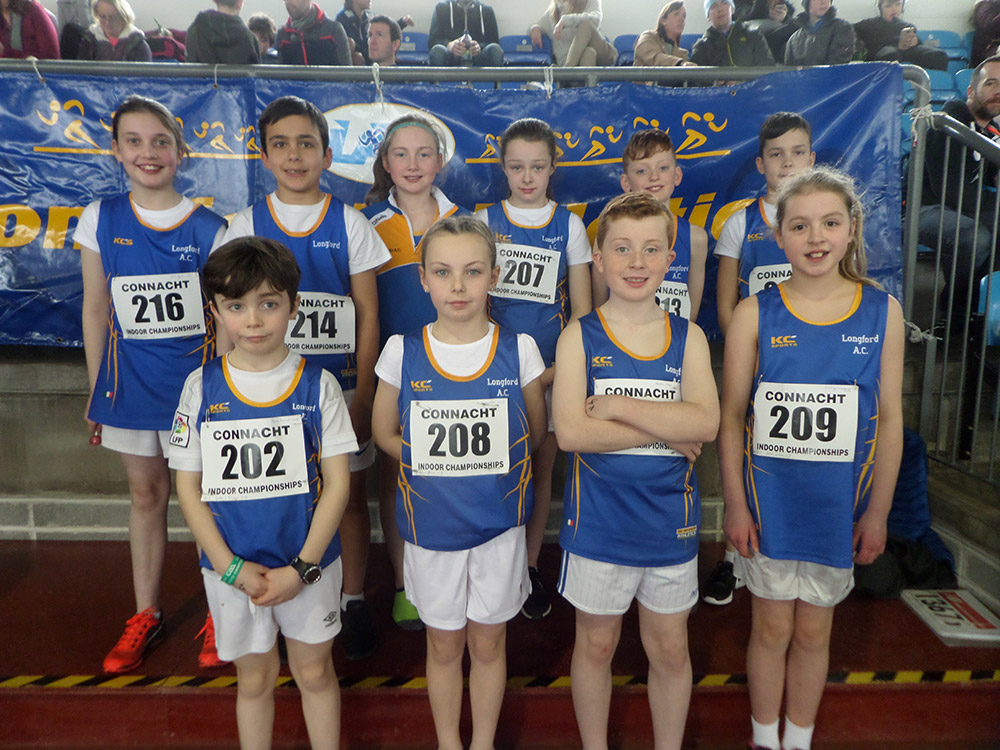 Day 1 of the Connacht Indoor Track & Field Championships took place on Saturday 24th February at the Athlone IT International Arena with nearly 350 juvenile athletes in the U12 and U13 age group. For many this was their first chance to test themselves against the clock and to try out new events in the competition setting. Well done to Clodagh Masterson and Rodrigo Munoz wearing the Longford AC blue and yellow singlet for the first time.

Longford Athletic Club had 17 competitors in Day 1 with sprint and long jump being the most popular combination. Aoife Farrell impressed with her 6th place finish of 9.35 seconds in the U12 Girls 60m sprint from a line-up of 63 runners. Fastest U12 Boys were Hayden Nolan, 9.56 seconds and James Hagan 9.68 seconds.

Stephen McGinnity, 1.53:79, and Sian Gallagher, 2.00:48, performed strongly in the U13 600m heats both finishing in the top ten overall. James Hagan and Erin Murphy were also in good form for U12s, finishing in top twenty in highly competitive races.

U12 Girls 4X100m Relay team, Erin Murphy, Kayla Masterson, Rachel Keenan and Aoife Farrell were the best performers for Longford on the day finishing 6th place overall out of 16 teams in their age group, time 1:04.30 minute. The U12 Boys team of Hayden Nolan, Conor Wright, Daire Farrell and James Hagan finished in 7th place out of 12 teams with a time of 1:02.40 minute. The long day of competition took its toll on the two U13 teams as this was the final event immediately after running the middle distance races.

Derek Belton was Longford’s only medallist on Day 1 in U12 Boys High Jump as he cleared 1.20m to win Bronze in an event he is only still learning. He qualifies for National Juvenile Indoor finals in March which will be a new experience for him at All-Ireland level. Day 2 of Connacht competition will see the older teenage athletes on the track aiming for Provincial medals in a much wider variety of events with 200m, 800m, 1500m and hurdles all on the timetable. 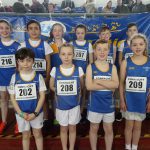 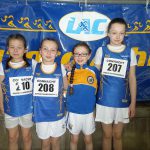 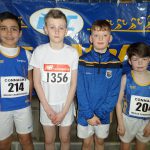