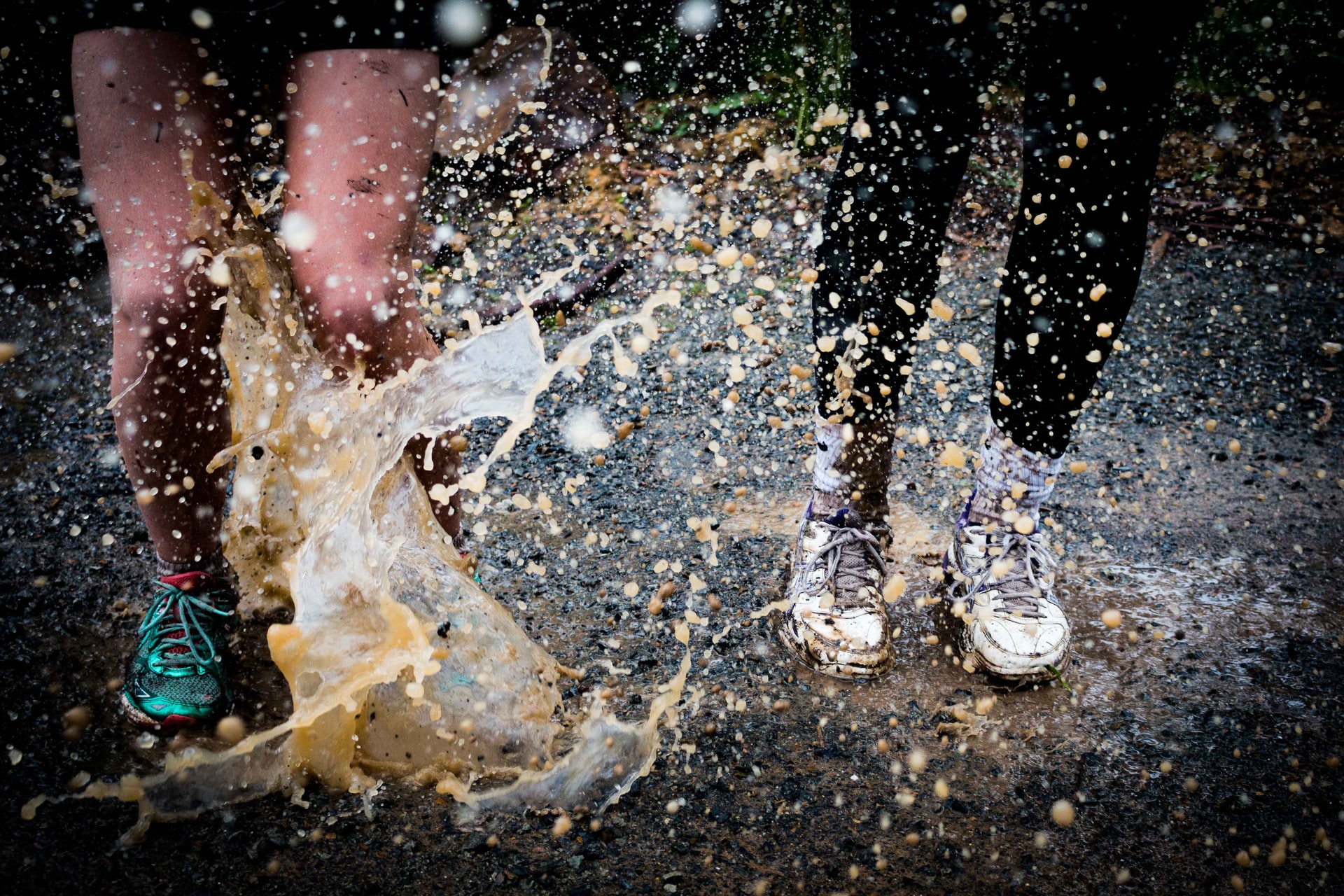 By Wp AdminSeptember 18, 2021No Comments

Next month sees the return of the schools cross-country which will take place at Moyne Community School on Sunday, 10 October.

Registration will begin at 3pm with the first race starting at 4pm. There are four races which all serve as qualifiers to the Connacht Championships:

The top finishers and the three best teams in each race qualify for the Connachts.

Entry on the day is €3 per child. There is no limit on the number of athletes entered from a school in each race. Children can run as individuals and, if there are enough from the same school in each race, they can also form a team. A team consists of at most 6 athletes with the first 4 finishers counting towards the team score.

It would be great to see all schools from around the county represented.

There will also be races for Secondary School students which will be good preparation for those athletes ahead of Connacht club competition.